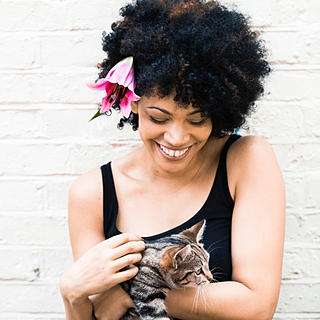 As part of Soho Music Month an exhibition called ‘Art The Jewels’ is taking place and is a tribute to the hip hop duo ‘Run The Jewels‘. I had entered a competition set by Platform London and was one of the winners to be featured. The opening night was fantastic and met members EL-P and Killer Mike. In fact Killer Mike inspired this piece as I had met him in April 2017 on my visit to the Louvre, Paris under ‘The Winged Victory of Samothrace ‘ which is his signature piece. The
26 views0 comments